The story of VELVET begins in 2008 when two experienced cinematographers decide to create the luminaires with which they already dreamed at the film school where they met: robust, autonomous, versatile and lightweight luminaires with almost instant color temperature variation and green-magenta white point adjustment.

They developed new LED-based lighting technology. Both pioneers traveled around the world presenting their innovative LED articulated panels. After this adventure, they soon launched the nowadays worldwide known VELVET panels. These quickly became iconic products of the industry due to the soft natural light texture and ease of use in combination with unique weatherproof protection for outdoor shooting.

Now that LED technology no longer seems crazy, at VELVET we continue to dream of offering increasingly natural and versatile lights to cinematographers. Furthermore, facilitating the life of the shooting crew with lighter, more efficient and resistant luminaires wherever needed. Dreamers?

VELVET To Infinity and Beyond 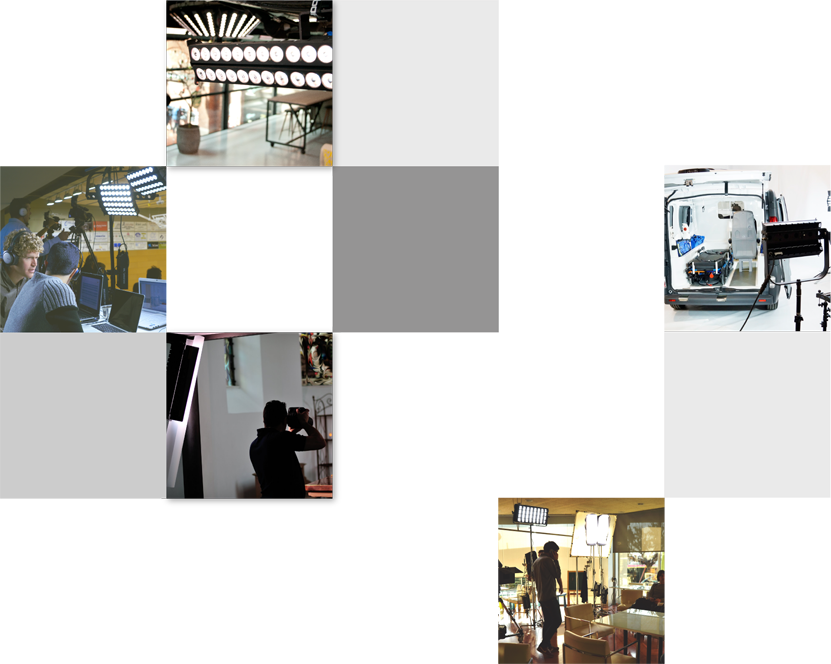 Each VELVET product is made up of an extremely meticulous selection of the best LED with precise BIN. Each LED is electronically monitored to mix its flux in the correct proportion to its neighbours to achieve the range of colour temperature together with the accurate colour reproduction index.

VELVET state of the art passive cooling technology keep the LED in their optimum temperature to last more than 50.000 hours in complete silent operation without fans to be serviced.

According to current international standards of CIE 13.3-1995 for the measure of CRI and the chromatic co-ordinates (x,y CIE-1931), a colorimetric calibration is made adjusting the contribution of each of the LED at each colour temperature so that the colour of light generated is exactly the same as incandescent and daylight and perfectly variable from 2700K to 6500K. 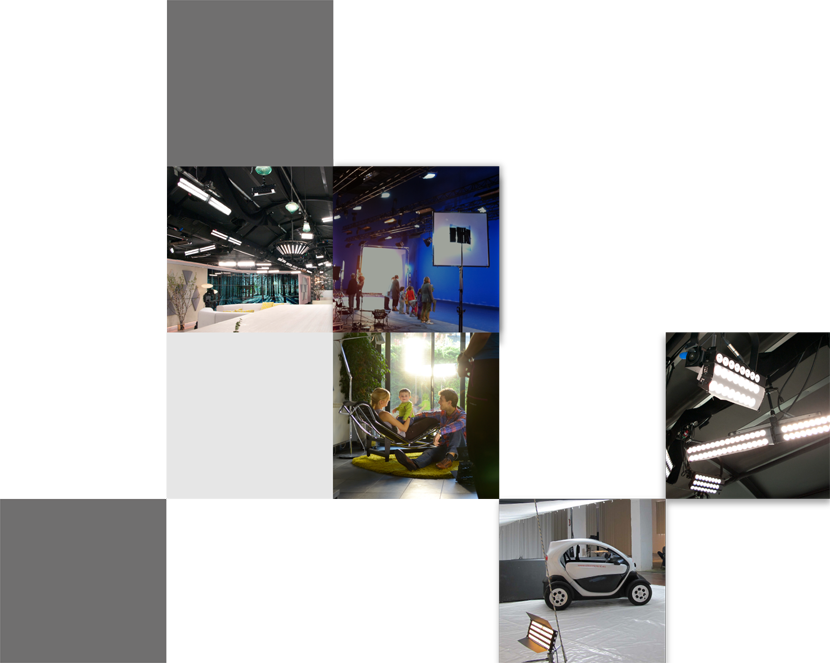